In my epic tome about Radiohead’s OK Computer, I floated the idea that this 1997 work might turn out to be among the last of the classic albums, in which each track was intended to matter, in an immutable order laid down by its creators. Napster, iTunes and Spotify have worked to automate the techniques we developed making mixtapes in the 1980s, breaking The Long-Playing Record down into discrete tracks that can be rearranged and redistributed at will, always with the option to leave out the one written by the drummer.

Of course there was always the possibility that an artist would stand up against the shuffle button, defending the sanctity of an album as a coherent, linear work of art. The thing is, I imagined it would be an artist in the serious rock tradition, tracing a line from the Beatles, Pink Floyd, Led Zeppelin and, yes, Radiohead. I really didn’t expect it to be Adele. 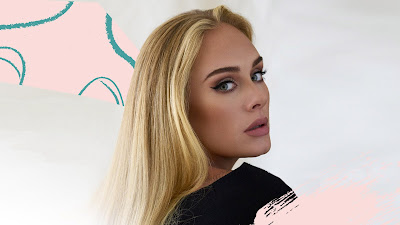 PS: More Adele-related shenanigans - the man who didn’t listen to the album.
Posted by Tim F at 12:28 pm