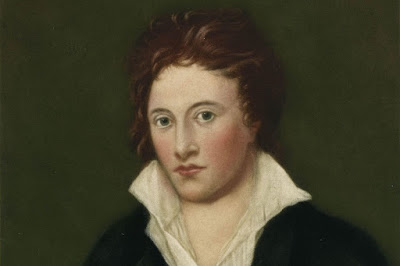 Which is, to Kennedy, probably Tony Blair’s fault, but it’s still true.
Posted by Tim F at 7:00 pm