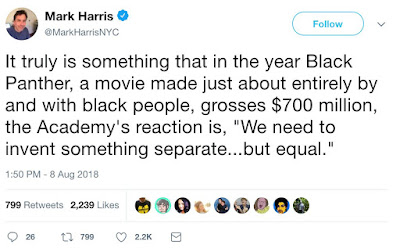 If "everyone" saw a film and didn't like it, surely it's the leading candidate for most unpopular film.