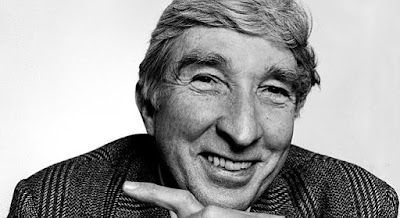 I thought Updike as well.

it is gordon lish.