About my non-existent book 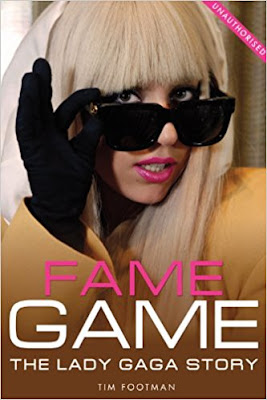 I’ve long been fascinated by the saga of Jim Crace’s Useless America, a book that never existed but, thanks to a typing error or a misheard phone call or something, came to life within the Amazon hive mind. In fact, such occurrences aren’t that unusual. A few years ago, I was supposed to be writing a book about Lady Gaga, but after a few thousand words, the publisher decided the market was glutted with such products and elected not to go ahead with it. (This sort of thing is also fairly normal practice.) However, the title, cover and provisional release date had been released to the online and high-street retailers, so the book now had a virtual existence that would never be realised. And it’s still there, hovering amidst the ones and zeroes; as I type this, it’s the 10,363,298th best-selling book on Amazon.

Over at GoodReads, though, things have progressed to the next level. Not only does my non-book exist, but you can find out how good or bad it is; three people have bestowed upon it an impressive five stars. Which makes me wonder how well it would have done if I’d actually written the bloody thing.

(One of the people who was so nice about my masterwork is called Miley Cyrus, although I assume she isn’t really. Which adds another level of postmodern wonder to the whole thing.) 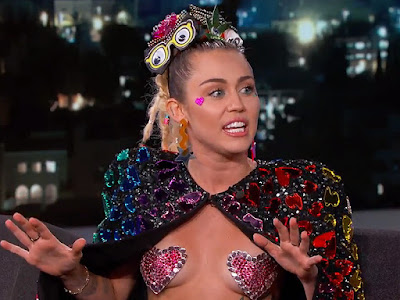