From an otherwise rather sensible article in The Spectator about the uselessness of CVs:


Charles said his own trick was to conduct interviews, normally amiable chats about nonsense, and then at the end ask the applicant to name the capital of Nicaragua. He marked their answers out of ten. Saying: ‘Oh, it’s on the tip of my tongue… Santa something?’ got zero points. A laugh, followed by silence, got three points. Anyone who actually knew the answer (Managua) was eliminated on the grounds of being scary. The correct, ten-point answer was: ‘No, but I could look it up in a moment.’

(Also, remember that the current Foreign Secretary used to edit The Spectator.) 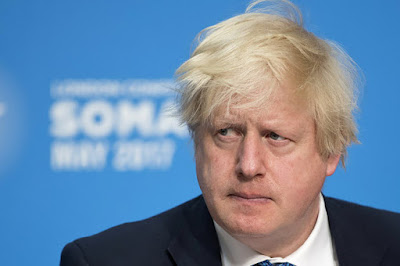