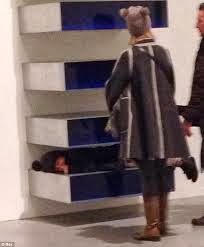 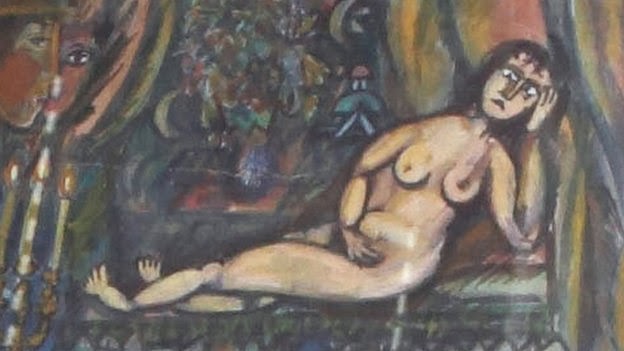 Henry Moore liked children climbing on his sculpture. One of the plots in William Gaddis's A Frolic of his Own is this: "A contentious sculptor called R. Szyrk has erected a towering, “site-specific” metal sculpture (“Cyclone Seven”) in a small Virginia village. A dog, Spot, belonging to a little boy, wanders into the intricate (and menacing) sculpture and is entrapped in its complex entrails. The village wants to rescue the dog, but the sculptor gets an injunction forbidding any tampering with his work of art... "