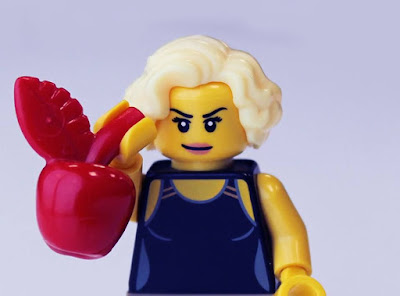 PS: Had I been given a few more minutes, I would have suggested that these surprise launches are, to some extent, operating in the same tradition as Banksy and Marc Quinn; the guerrilla tactics become the art and The Thing (mural, statue, album, etc) is a MacGuffin that runs the risk of fading into the background. As I said, I think Folklore is too good to do that. A more considered view from Carl Wilson at Slate.
Posted by Tim F at 10:51 am