And so it comes, the e-mail telling me that Google+ will breathe its last at the beginning of April, and that I ought to archive my content before it’s too late. I joined G+ but never quite saw the point of it; what exactly did it do that wasn’t covered by another social media product? In the end, I mostly used it to post things that I’d already put on Facebook, or Twitter, or here on my blog. I linked to things, rather than writing anything original; and inevitably, over the years, many of those links are as dead as G+ will soon be. Not that anyone knew or cared; it usually felt like yelling into a void, with no echo. And it appears that plenty of others had the same reaction, which explains the mournful e-mail.

But it did force me to look back on what I had posted, and has allowed me to curate (ugh) a sort of retrospective of the few years I spent with this ungainly add-on to my digital life, an acquaintance rather than a friend. And of course, when I get the e-mail advising me that Blogger is about to be taken away to the glue factory, I’ll have to do it all over again. (But at least I got the warning, unlike poor old Dennis Cooper, whose story I’d completely forgotten until I looked back at my account, so there’s that. And I also found this wry squib about the invisibility of G+ itself, which I posted on G+ and nobody noticed so it was clearly the truth; this also applied to more serious analyses, also here.)

Anyway, here are the choicest morsels:


And some nice pictures. Because you’re worth it, even if G+ wasn’t. 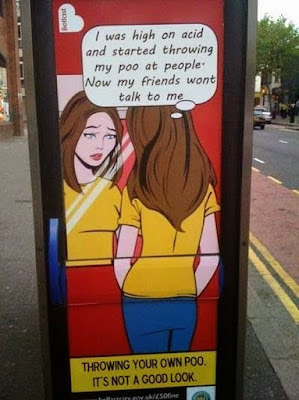 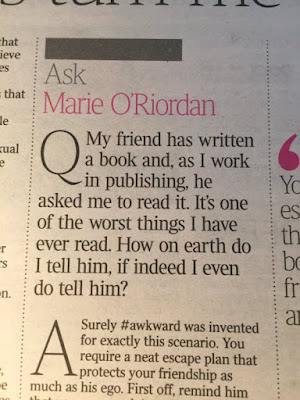 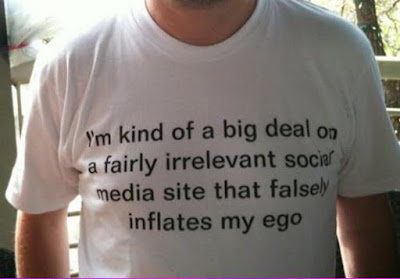 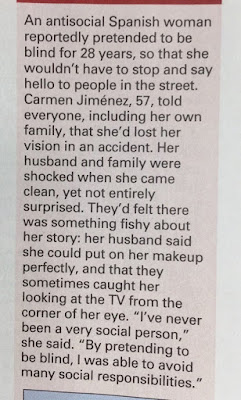 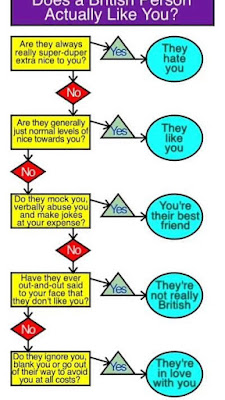 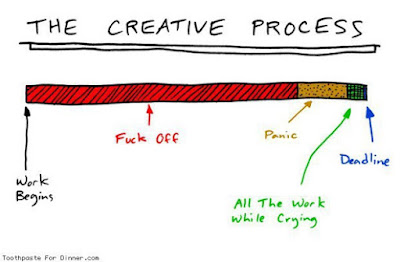 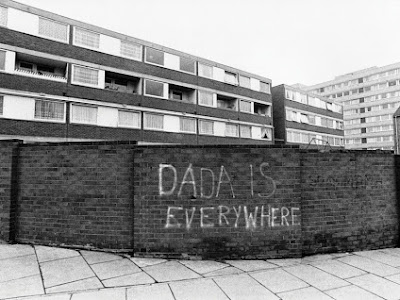 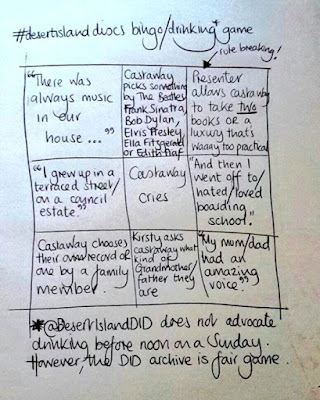 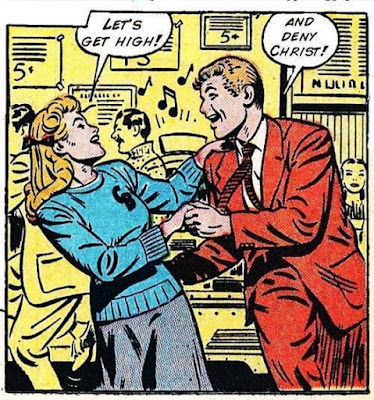 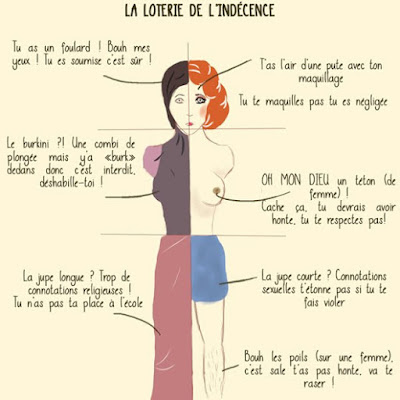 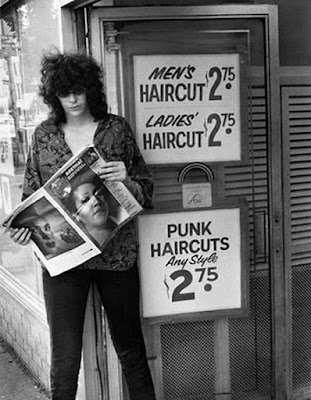 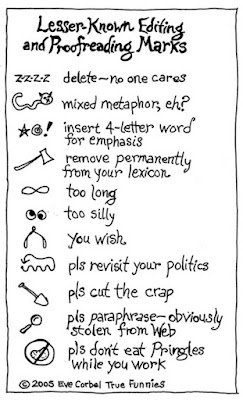 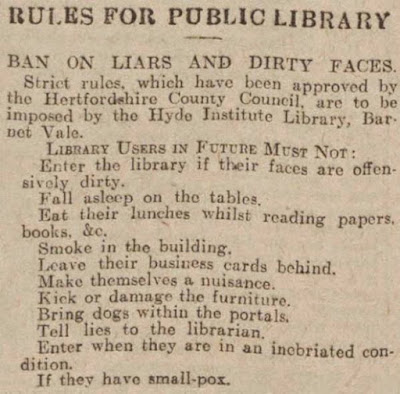 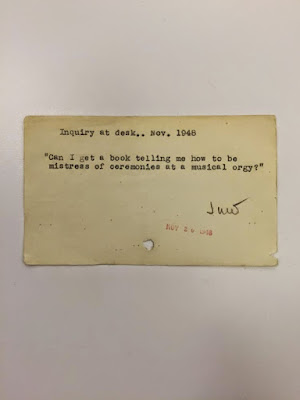 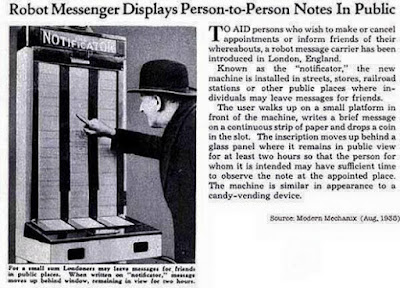 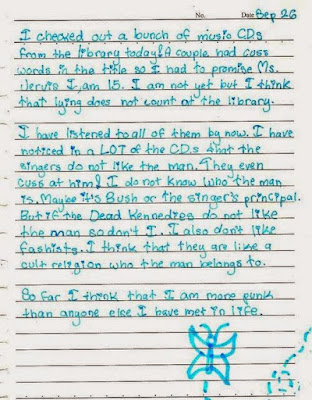 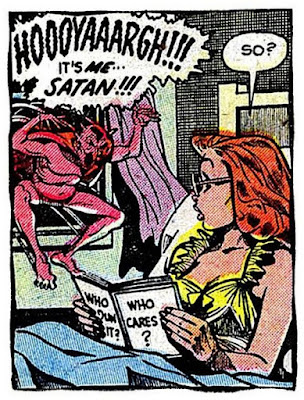 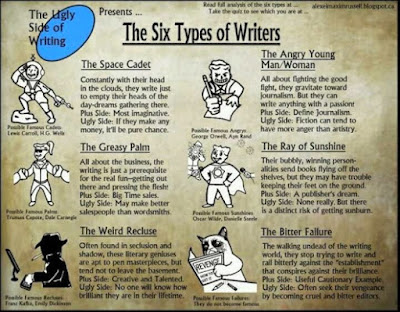 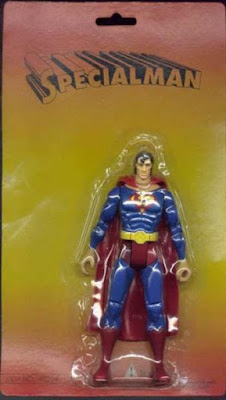