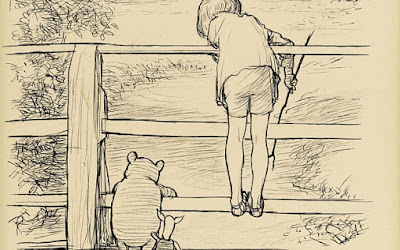 John F. Kennedy at a rally in Los Angeles when he was running for President.

Julius Wecheter, who was my parents' friend's cousin.

Apart from waving a flag at Betty Windsor, when I was about four, I don't think I saw a famous person in the flesh, other than on stage or a football pitch, until I was a teenager. That would probably have been Tommy Cooper, in a local high street.

The first I saw was Elizabeth II celebrating the Canadian centennial on Parliament Hill. This would've been on July 1, 1967. I remember the day, but not her. I was four.

The first I remember meeting was Bluebell Phillips (yes, Bluebell), whom my mother would invite over for Sunday dinner every year or so. Hers was hardly a household name, but Mrs Phillips had written several novels, making her a celebrity in my eyes. Her first book Adopted Derelicts, a memoir of her clergyman husband's work in rehabilitating the incarcerated, had been an early Harlequin (before it became a romance publisher).