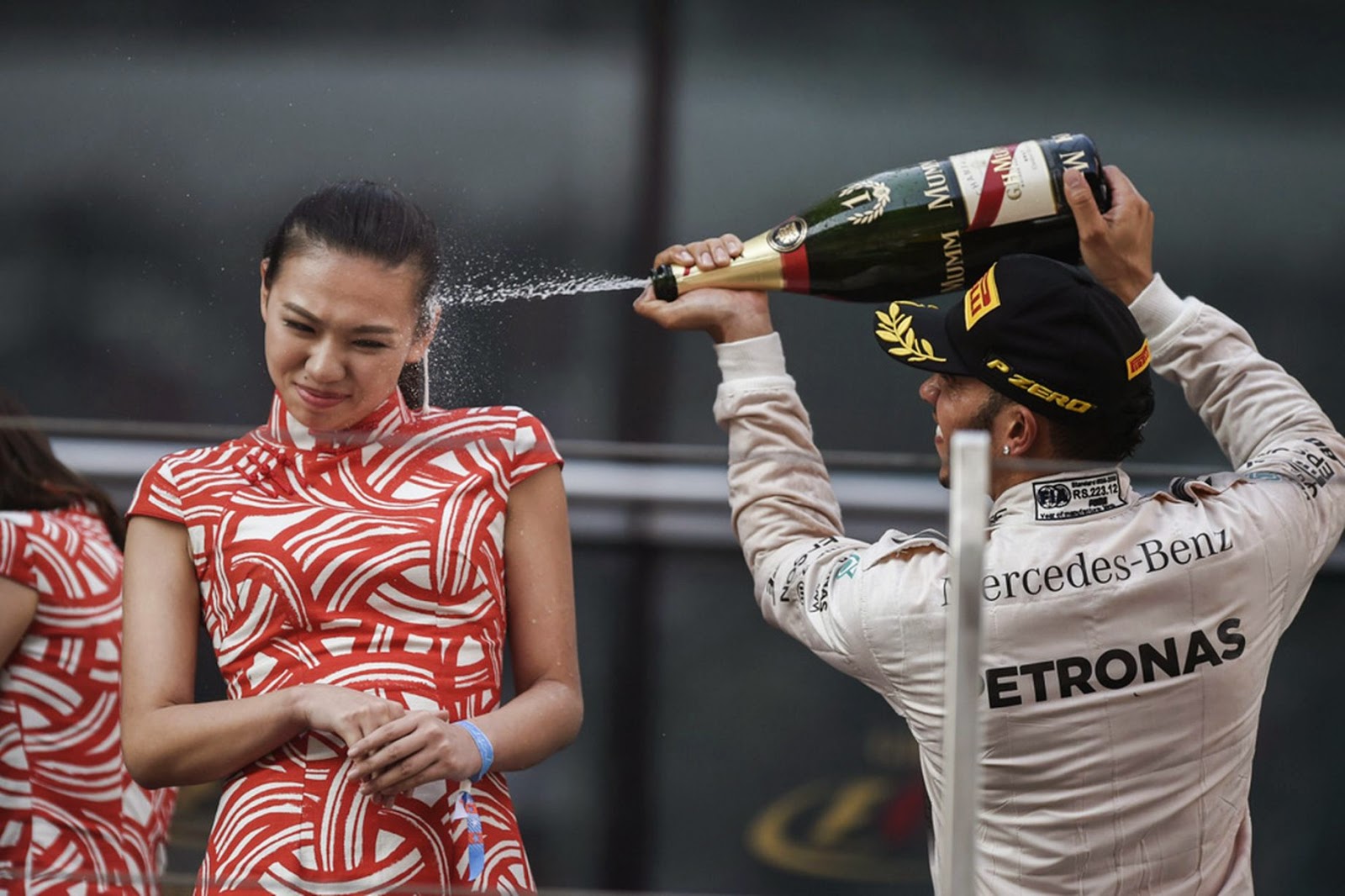 To be fair, though, just to prove that such levels of abject idiocy are not confined to people with penises: Jon Ronson is getting grief for a line about rape in his new book that might be misconstrued — despite the fact he removed it from the published edition, lest it be misconstrued. You know what? I need a drink.
Posted by Tim F at 8:20 am

Generally speaking, the problem with racing drivers is that none of them have had childhoods to speak of because their pushy rich fathers have been shoving them about the place in go-karts since they were seven. More specifically, Lewis Hamilton is a bit of a tit.

I love that Jon Ronson's book is about mob mentality. If it was a Jeremy Clarkson book you'd assume it was done deliberately for the publicity.