Who does he think he is?

(This is prompted in part by a blog post by my friend Namwan, about the moment she realised nobody else had a bloody clue either.)

Very, very occasionally, I go to some sort of social gathering – not a party per se, I’m far too old and tired to do that sort of thing any more – and someone will ask me The Question: “So, what do you do?” It’s so dangerously close to “So, who are you?” that every time I encounter it I find myself teetering on the edge of an existential crisis. And of course, rather than actually dealing with the problem, I construct a banal response-cum-coping-mechanism that will satisfy my new acquaintance’s curiosity without encouraging any further probing.

This wasn’t always a problem. Way back in the mid-90s I was a contestant on A Well-Known TV Quiz Show and between my being accepted and actually recording the episode I went through three different job titles. Confusion inevitably set in so I responded to Magnus Magnusson’s (yes, it was That TV Quiz Show) request for my occupation there was a brief pause and he said “That’s not what I’ve got down here.” It wasn’t the first question I got wrong that day.

Later I had a brief spell when I enjoyed a job title that actually prompted people to say, “Wow, that must be really interesting!” which was nice, although it was also the only job from which I’ve been fired, which wasn’t. And since then I’ve done a number of things that are to a greater or lesser extent connected with words, sometimes juggling two or three of them simultaneously and frankly it’s too much effort to explain it all to someone who’s only really making polite conversation so I just say “I’m a journalist.”

Which isn’t exactly a lie, because I do write things that then appear in periodical publications. But it might serve to mislead someone who thinks that journalists are either battle-hardened crusaders for the truth or sleazy dredgers-up of titillating scandal. I’m neither of those. But there’s also been a shift towards the notion that anyone with a smartphone and a Twitter account is a journalist these days. I’m not one of those either and I do still hold true to the notion that there’s a distinction between news on one hand and Buzzfeed quizzes on the other. And I do have sympathy with the stance of those such as Barney Hoskyns who are campaigning against the tendency to take advantage of journalists and other creatives by asking them to work for nothing “because it’ll get you some exposure.” But that does raise the question of what a journalist’s work is. If I write something and then someone wants to interview me on the radio about it, I might say OK, because it will draw attention to my work. And although I’ll be using my verbal skills I’m not actually writing, so I don’t feel so dirty.

But once of or twice over the past few months I’ve been approached by e-mail by people who are writing pieces about the current situation in Thailand, asking me what the hell’s going on. I respond by e-mail, which makes it seem more like work, but at the same time I know the reason they’ve got in touch is less because I used to write things for The Guardian back in the last decade and more because I happen to be in Bangkok. So since I’m not being a journalist, what if I throw in a few factual errors or spelling mistakes? Is it OK not to be paid then?

Maybe I should just blur a few edges and call myself “a writer”. Because that’s what I do and the term doesn’t insist on payment as part of the deal. Quite the opposite, it seems, as this article in today’s Observer by Robert McCrum suggests. And then if I ever do get off my arse and go to a party we can talk about the gap between wanting to be A Writer and actually Writing.

Although, as Truman Capote would doubtless have argued, I’m not really a writer – I’m a typist. 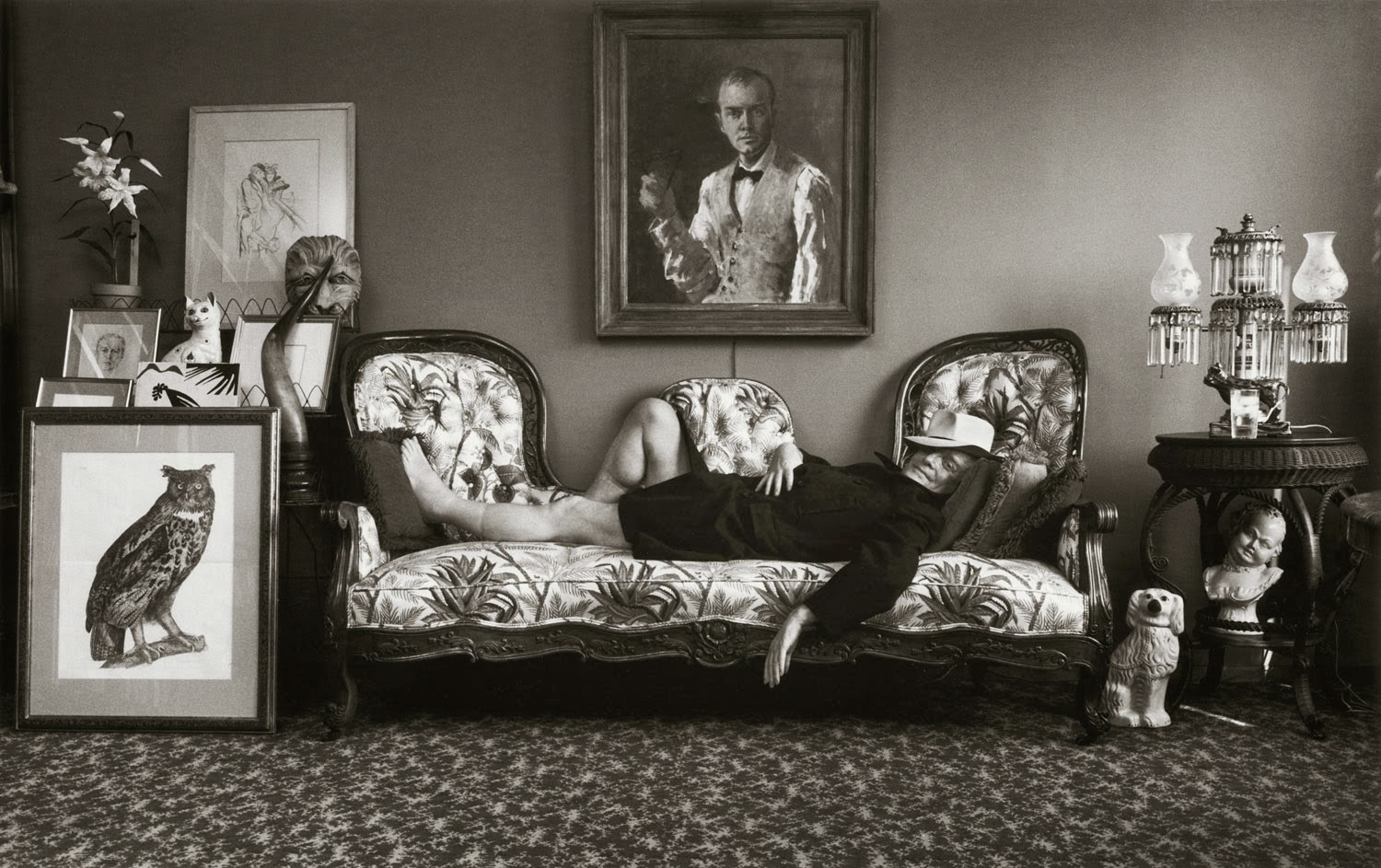 But once of twice >> things are slacking, Mr. Journalist ;)

Who are you, my mum?

Go on then - which job were you fired from ?

At least it's all something you're interested in and skilled at. I find myself making apologies for my job before telling people...

I overheard a man I met at a party yesterday give an excellent answer. After explaining how he did a bit of this and that, did cabaret, and was a drummer in a covers band, as a kind of afterthought he went "and in the week, I work in a car salesroom in Watford."
He did not kick off with "I'm a car salesman."

Swazi: the one with the beer connection.

Annie: yes, I know I should count my blessings but a good chunk of what I do for money is profoundly uninteresting. I like your Watford man though.