I’m reading Stephen Bayley’s new book Charm, in which he discusses the 18th-century notion of the picturesque and the influence of the landscape artist Claude Lorrain, a hundred years before:

So much so that picturesque enthusiasts carried with them a ‘Claude glass’ – a distorting optical glass that turned a modern green English valley into antique Italy. Charm distorts the ordinary in the same way.

And I don’t know whether it’s an indication that Bayley is supremely self-disciplined or simply utterly out of touch that he manages to move onto the next paragraph without once mentioning the conceptual similarity between the Claude glass and Instagram filters. That said, here’s an article on how to make your own Claude glass, which includes references to film cameras and the phrase “ultimate hipster way to take a picture”. So maybe Bayley, in avoiding such a clunkingly obvious comparison with yet another social media package used by millions of – ugh – ordinary people, some of them decidely un-charming, is just being archly, knowingly, skinny-trouseredly, Zeitgeisty, in a retro kinda way, with a fixed-gear bike and some comedy facial hair.

And maybe by September everyone in Shoreditch will look like Claude Lorrain. 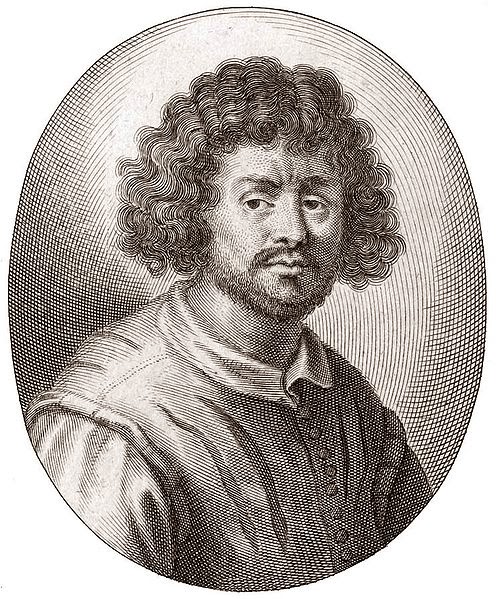