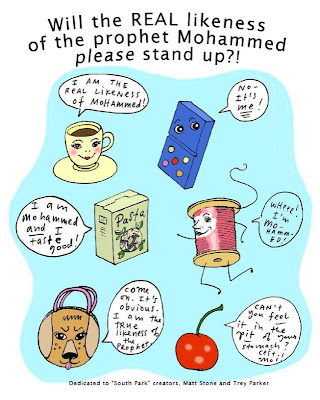 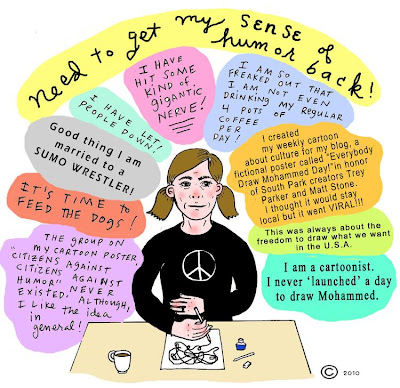 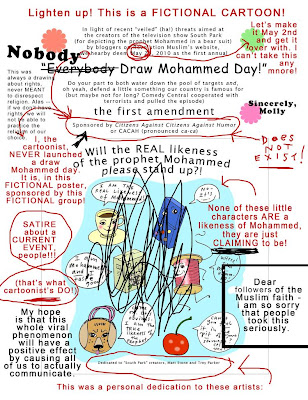 All jolly good.
But I never expected I'd find myself sympathising with Christina Odone against Sean Hughes. Of course, it could be the way she tells it.
Meanwhile, the person I'm really cross with is Gordon Brown. How dare he suck so much of the long term fun out of the election (the slight uncertainty, tension, etc) for the sake of an admittedly hilarious, but all too brief, comedic flash. I need something very bad from the other two to balance things out again. Cameron to shoot someone? Clegg caught in flagrante backstage with a fragant member of the final TV debate? Suggestions?

Word is that on polling day, Mrs Duffy will be on page 3 of The Sun.

Speaking of religion - you've probably seen this already. But just in case http://monicks.net/2010/04/05/an-open-letter-to-religious-people/#comment-2013