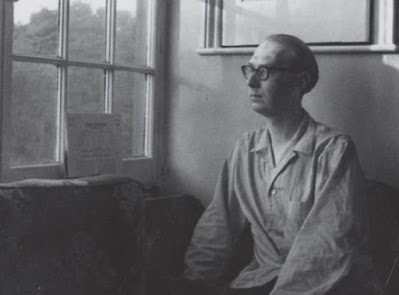 There is much buzz, as the centenary of Philip Larkin’s birth approaches, about the notion that his privately expressed opinions should render him a candidate for cancellation. He’s clearly one of the dead white males most at risk of being squeezed out of the curriculum and the canon, as a more diverse slate of poets move in.

That said, I’m white and male, and I didn’t properly get the point of Larkin until I was well into my 30s; the voice of resignation and disappointment that underpins his work never really rang true until I’d experienced it myself. The barrier to understanding him may be as much chronological as ideological.

Which isn’t a reason not to teach Larkin to teenagers of all races, genders and political persuasions, of course. In a complex, multicultural society, empathy is at a premium. It’s important to instruct white boys in the finer points of Maya Angelou; and, equally, to explain to black girls why Larkin thought and wrote as he did.

PS: An enjoyable selection of Larkin-related musings at the New Statesman.

PPS: From the above, Emily Berry quotes some lines from Larkin’s ‘Vers de Société’ that say more than one might have expected about modern, digital modes of interaction:

Is to have people nice to you, which means

Doing it back somehow.

Virtue is social. Are, then, these routines