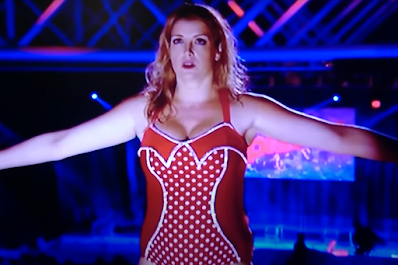 Of course I haven’t read Greater, the book by the woman who might be Prime Minister in a matter of weeks, so I’ve had to rely on artful filleting by lefty journalists (in this case John Harris of the Guardian) to acquire this gem: “The British prefer a future that looks very much like the past, only a lot better.” Which seems to hint at both a Baudrillardian simulacrum and a Radiohead lyric, while meaning precisely nothing. Which is a pretty good fit for this blog, and for 2022 as a whole.
And if Mordaunt does bellyflop into Number 10, she’ll have to decide whether to carry on her party’s deranged feud with the BBC. If she does, she should ask herself how a commercially-driven broadcaster might have made this rather wonderful production of The Waste Land. Except that that might expose a fatal cognitive dissonance in modern Conservatism, which seeks to exalt the best culture of the past, while simultaneously deriding intelligent examination or experience of that culture as elitist.
Posted by Tim F at 7:00 am