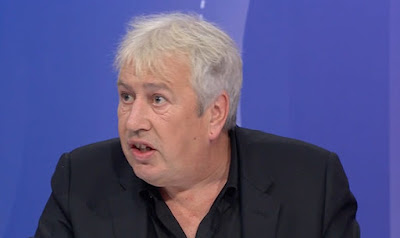 A concept so achingly pure, it becomes irredeemably tainted the moment it comes into contact with sunlight, fresh air, empirical reality. Schrödinger’s Brexit anyone?
Posted by Tim F at 2:01 pm