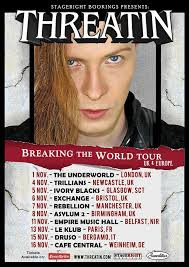 But I won’t bother because the excellent Everett True wrote a review of their recent London gig which is utterly true, and utterly inauthentic. Which is pretty much what you want, isn’t it?
Posted by Tim F at 9:26 pm