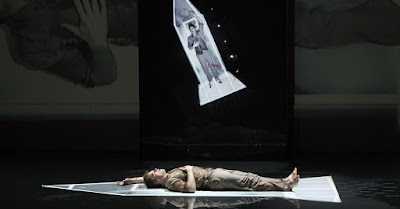 Speaking of the death of culture, remind me to send you a review copy of the new LP Tim....