Why I am no longer a clown 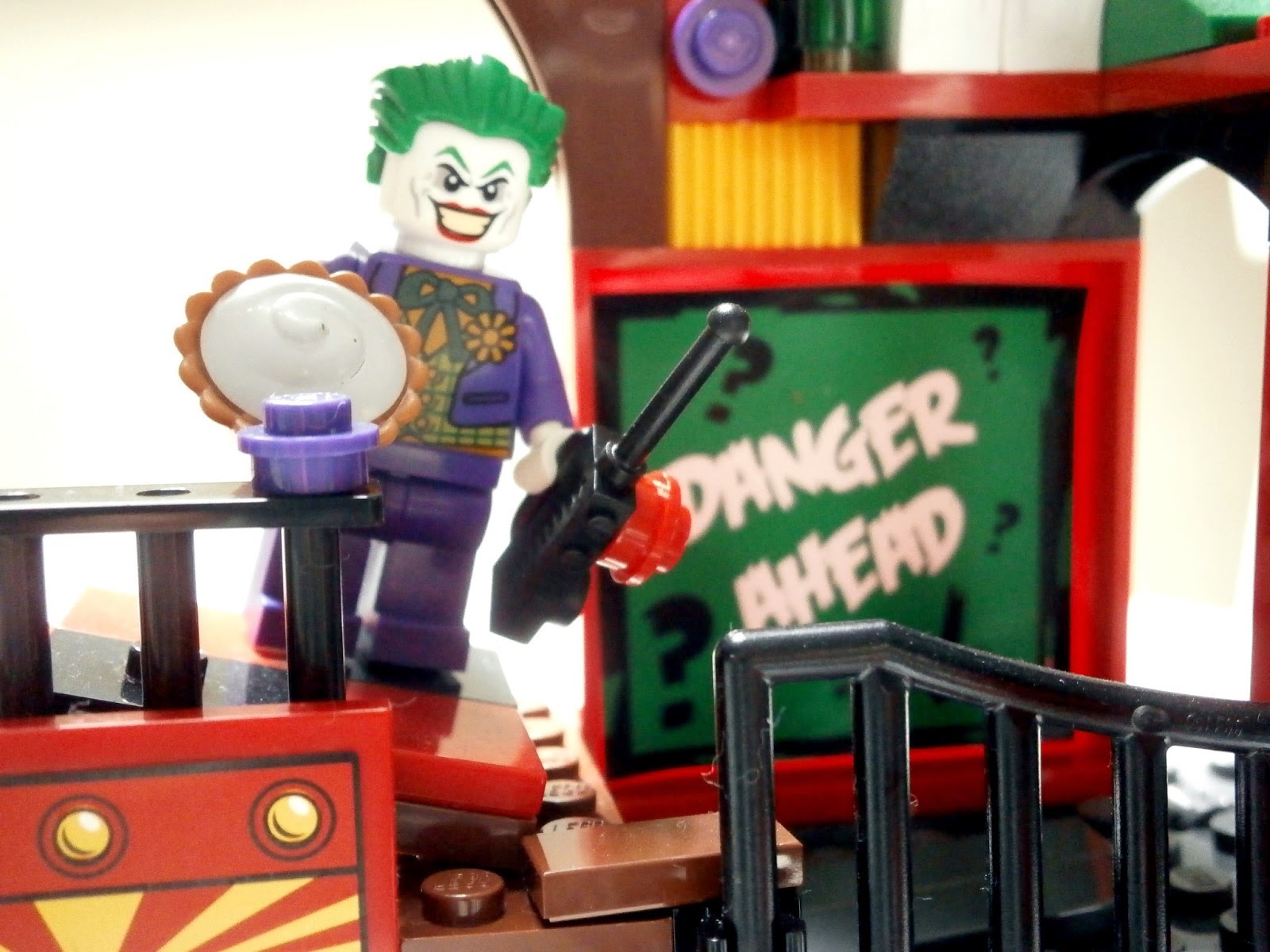 When I was about eight years old, each class had to put on some sort of performance once a term for the rest of the school. Our teacher, Mr Gamble, decided the theme would be “When I Grow Up” and so each of us had to write a short piece about our career aspirations. I can’t recall many of the other choices; lots of boys as footballers, girls as princesses, I suppose, although one young lady announced that she wanted to be a frog, a decision that seems ever more magnificent the older I get.

I wanted to be a clown. In retrospect, this probably derives from a memory of about five years before, one of the first things I can genuinely remember with certainty (rather than remembering the retelling of it as it seeps into family folk history). We were watching Billy Smart’s circus on TV when the kitchen suddenly erupted in flames, the result of a hyperactive chip pan, and yes, the very notion of a chip pan might hint at how bloody old I really am. My parents did everything by the book, one phoning the fire brigade, the other hustling my sister and me out of the house to a neighbour’s place, where we were plonked down in front of a telly that was also tuned to the goings-on in the big top — not such a startling coincidence in those days, as there were but three channels. I have no memory whatsoever of the fire engine or of the blackened, sodden mess into which the kitchen had turned by the time we were allowed back into our house, only of the fact that the neighbours had a colour TV, while we had a mere black and white set, and that the clowns were funnier in colour.


Back to school. I’ve written a poem about how bloody brilliant clowns are and Mr Gamble says it’s good enough to read to the assembled audience. (I’ve also started writing poetry but haven’t yet conceived of Being A Poet as a career option. That comes later.) I dress in an approximation of an auguste’s finery, including a garishly checked blazer borrowed from my grandmother, and paint on an appropriate face. Mr Gamble suggests that a suitable ending for my moment in the spotlight would be for me to get hit with a pie and so taken with the whole experience am I that I just say yes, whatever, great, do it, I’m a clown — I haven’t actually contemplated what the experience might be like.

Come the morning of the performance, the various policemen and train drivers and pop stars do their schtick and frog girl sits on a lily pad and croaks and then it’s my turn. I do a few prat falls. I do my bit of bloody awful poetry. And then Mr Gamble hits me, hard, in the face, with a pie. Except it’s not really a pie, it’s just a paper plate, covered in flour-and-water paste. And instead of sliding elegantly towards the floor, leaving my eyes blinking soulfully from within the white goop, it just stays stuck to my face. I can hear my schoolmates, even if I can’t see them. And everyone is laughing, which is nice, but it’s the same sort of laughter that comes when the roly-poly headmaster, Mr Petts, calls some hapless child a ruddy lazy idiot in front of the whole school. Laughing at, not laughing with. Suddenly, I don’t want to be a clown any more.

Of course, if Mr Gamble had read this recipe for the perfect comedy pie the whole thing might have gone more successfully and my life might have taken a completely different path, clown dreams intact.

I wonder what happened to the girl who wanted to be a frog.
Posted by Tim F at 7:35 am

I have always considered the pie-in-the-face to be a punch in the nose attenuated only minimally by a smattering of whipped cream and some silver foil.

Merely prod my proposcis joculalry and I sneeze for an ha!f-hour. Hit me with a pie-plate and I'll glass ya, laddy! Aye, no funny.

You are of course now suing Mr Gamble and/or his estate for damages to your career and are pressing charges for assault.